Atletico found a replacement for Falcao

Atletico found a replacement for Falcao 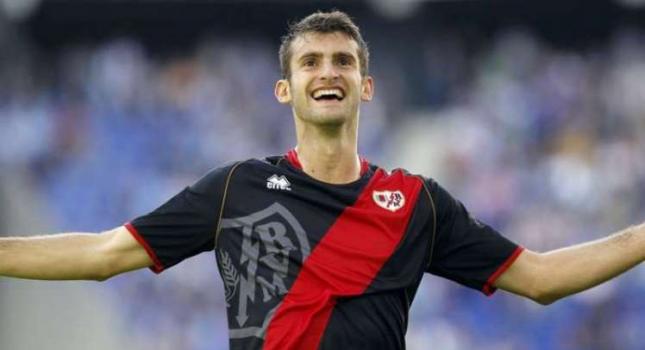 As of today former member of the Ray Vallecano Leo Baptistao, his career will continue at Atletico Madrid


This was confirmed by a team from the Vicente Calderon, and young Baptistao, who is by vocation attacker, in the next five seasons will be a member of Atletico.

Baptistao in the Spanish media characterized as a replacement for Radamela Falcao, who a few days ago reinforced Monaco.

During last season Leo Baptistao in uniform Rayo Valecano played 28 matches and scored seven goals. The effect might have been better, but this 20-year-old because of his shoulder injury where he underwent surgery.

For his services Rayo earned between seven and ten million euros.
at 5:37 AM
Email ThisBlogThis!Share to TwitterShare to FacebookShare to Pinterest
Labels: Transfers