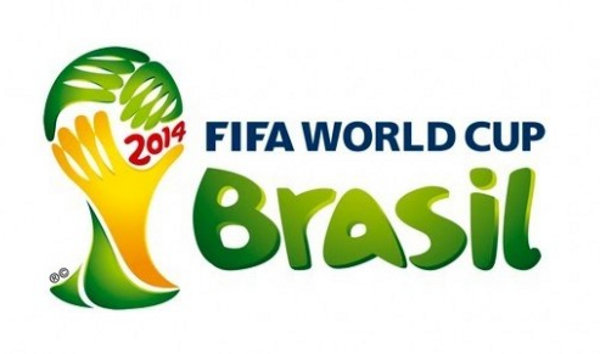 
Jamaica on Tuesday lost 0-2 from Honduras, and before that suffered losses and from Mexico and the United States.

President of the Football Federation of Jamaica Horas Barel said that "selektors job depends on results" and said that the game of the national team under the leadership of Theodore Vitmora "was not good."

He added that in the next few days to be named the new coach.

Jamaica in qualifying for the World Cup 2014th in Brazil competes in the group North and Central America and the Caribbean, and occupies the last sixth place with two points.

The first is the selection of the USA with 10 points from five matches, Costa Rica has two less, while Mexico in third place also has eight points, but from six matches. Honduras and Panama have played five matches and collected seven and six points.
at 2:23 AM
Email ThisBlogThis!Share to TwitterShare to FacebookShare to Pinterest
Labels: Qualification