Giggs in the hunt for coaching Pro license

Giggs in the hunt for coaching Pro license 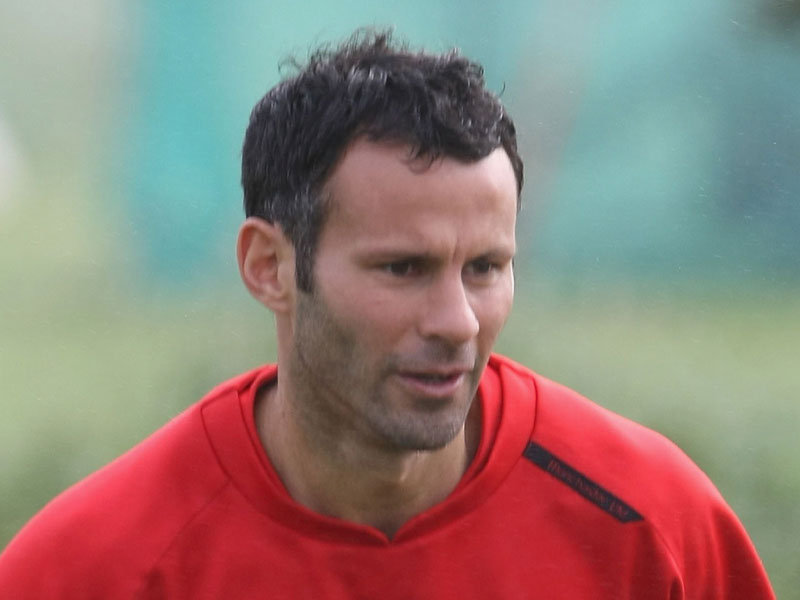 
Although the 39-year-old Welshman in March signed a new one-year contract with United and intends to play the entire next season, is already working on his education to coach a job that seriously intends to deal with after playing career. By now it has gained a UEFA A and B licenses, but the Pro license is required for coaches who want to lead the team in the strongest continental leagues and European Cups.

Giggs will therefore on Thursday travel to Turkey, where the day later starts U20 World Championship as part of which will include a coaching course. Welshman will join his former teammates from the United Gary Neville and Paul Ince.

The island media wrote that Giggs last season already performed certain tasks as an assistant trainer Sir Alex Ferguson and it is not ruled out that he will allocate a similar role and a new manager David Moyes.
at 8:25 AM
Email ThisBlogThis!Share to TwitterShare to FacebookShare to Pinterest
Labels: Europe News