Flamengo wants to bring back Diego in Brazil

Flamengo wants to bring back Diego in Brazil 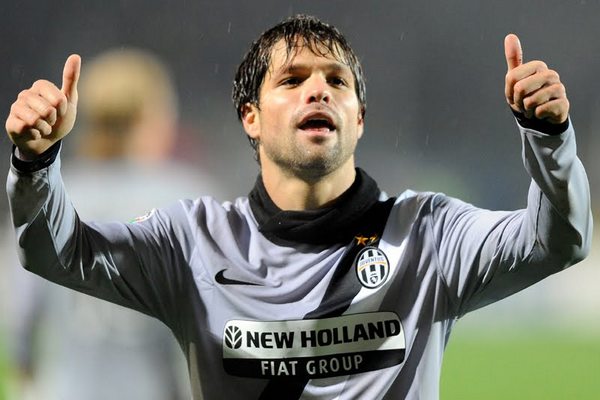 
Diego is the last season played 32 matches for Wolsfburg, where is scored 10 goals, and so helped the team to win the survival in the Bundesliga.

Although is only 28 years old, is very close to returning to his native Brazil.

"Diego is a great football player. According to the information we have now, he has a very high salary," said vice president of Flamengo, Valim Vaskonkelos.

"We will see whether it wants our coach, and only then consider how much money we can spend in order to lead," he added.
at 5:09 AM
Email ThisBlogThis!Share to TwitterShare to FacebookShare to Pinterest
Labels: CONCACAF