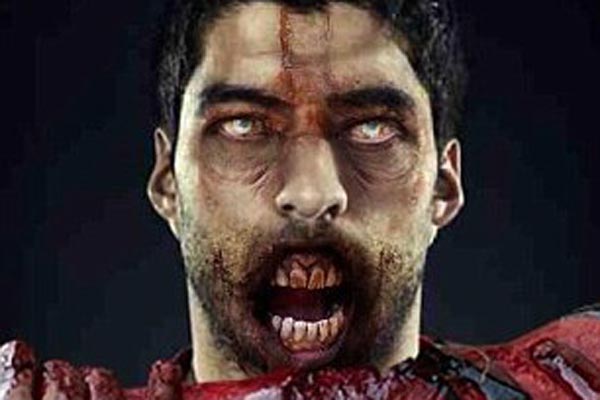 English media to the indictment put Uruguayan who mentioned as the main reason why he wants to leave Liverpool. Raining insults on account of his "disloyalty"


Liverpool rejected the possibility that Suarez leaves the club.

"We support Luis and we believe in him, we expect that he will respect the contract.He is not for sale," announced the club after the player Uruguay media said that the right time to leave.

"It is not money in question, but the image that I have. Guilty I am, but things have gone too far. My family is the pillar of shame," said the former Ajax soccer player who is serving four out of ten matches penalties because bitten by Branislav Ivanovic.

The media are used to it they fell upon his strength.

"The guy is shameless, after everything the club did to protect him, to them he was stabbed in the back," screams "Daily mails", with the conclusion that the club needed to sell it and make English football service.

Those more moderate remind us that the Luis Suarez and the way he is one of the best players in the league and that even on this team Liverpool had a greater impact than Torres.

But with him, and without him, concluding media Liverpool is close to the Champions League, and Uruguayan creates a negative image of the Reds.

The question is whether Real react, it is more certain, although no one has confirmed that Suarez has a clause in the contract of 40 million pounds with which is free.

"Traitor, as otherwise described. Turned the fans back," he writes in a commentary, and the Uruguayan has been marked as a liar.

"A few months ago he gave an interview to The Sunday Telegraph in which he says that does not read newspapers, but to hear from friends that they are all impressed with his game. Now claims that it hurts media reports, it appears that he began to read. Get out with him" adds "Daily mails" which is clear immediately threw list sins brilliant footballers.

"Maybe we instead Baloteli should Suarez wearing a shirt why always me," ironic in this list.

In any case, and to stay in Liverpool, Suarez waiting difficult days, his every move will be under scrutiny.
at 4:09 AM
Email ThisBlogThis!Share to TwitterShare to FacebookShare to Pinterest
Labels: Europe News