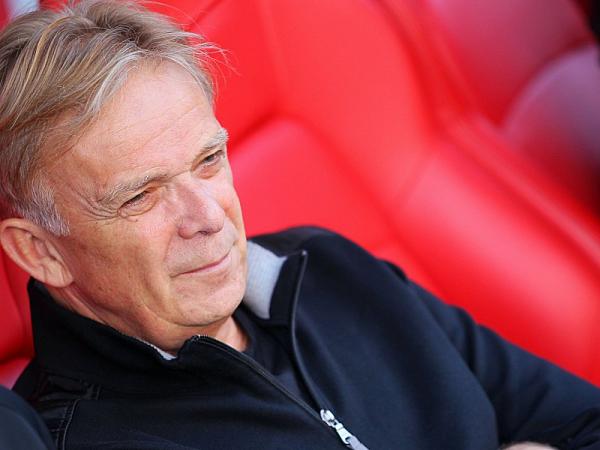 
Cameroon Football Association announced today that it will Finke "gradually" take over a selection of current coach Jean Polo Akon.

Union spokesman Rafael Nkoa said that, before he take over things, Finke cooperate with Akon and his professional staffs at the upcoming friendly match against Ukraine, as well as on qualification round for the World Cup in Brazil 2014th year against Togo and Congo.

Cameroon national team did not qualify for on last two African Cup of Nations, but in qualification of Group I for World Cup 2014th occupies first place in the standings with six points from three matches.

Selection Libya has one point less, Congo and Togo has four one point.
at 12:22 AM
Email ThisBlogThis!Share to TwitterShare to FacebookShare to Pinterest
Labels: Qualification