Everton fans, 14,000 of them, does not want to change the club's coat of arms

Everton fans, 14,000 of them, does not want to change the club's coat of arms 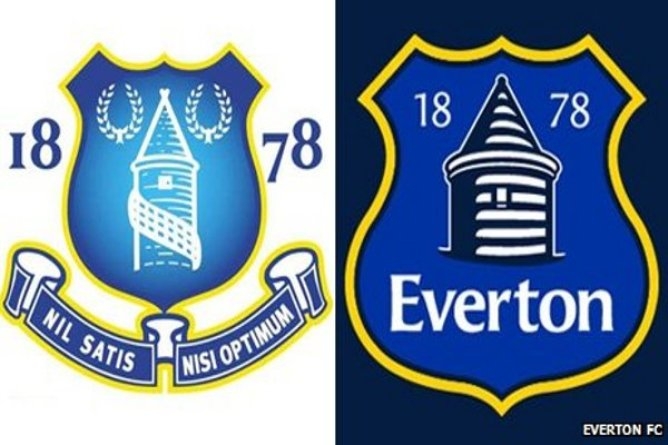 Over 14,000 fans Everton have signed an online petition to protest against the new-look club motto popular "caramel"


Club motto in Latin, "nothing is good but the best" does not appear in the new design of the coat of arms, and it has happened a few times in the club's history. However, since the early 90s of last century, the motto was clearly visible, but the new design does not. Fans do not like the complete design, and not merely the absence of this sentence. In the petition emblem called amateur, poorly designed, funny, clown, and it is believed that he does not reflect the status of the club as Everton. However, the head of the Forum of fans think that he would look nice on the team jerseys. In the club believe that the new emblem modern, cleaner and is more dynamic.
at 1:45 AM
Email ThisBlogThis!Share to TwitterShare to FacebookShare to Pinterest
Labels: Premiere League