Wenger delighted with spirit of "Gunner" 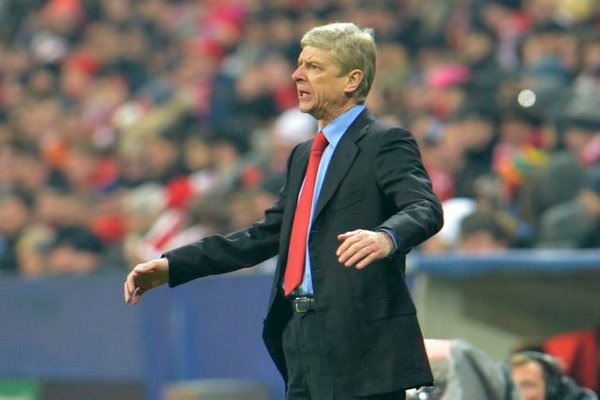 Arsenal manager Arsène Wenger is, at the end of the match with Norwich, praised the fighting spirit of his players, who managed to reach the turnaround victory over unpleasant guests.


Goal Michael Turner at the "Emirates" is slowly extinguished hopes "Gunner" on winning three points, is of great importance in the battle for third place in the Premier League, which leads the next year directly to the Champions League.However, in the last 5 minutes of the match, the home team goals from Arteta, Giroud and Podolski managed to capture a very important victory before finish the championship.

"We really wanted to win this match. Lastly us is our most fantastic spirit took to the victory."

"Norwich is a team that gives you a little chance, while we have missed a few. Every match in the Premier League is hard to get."

"They fought as 'crazy', so they must be congratulated, too for a magnificent fighting spirit," said Wenger.
at 11:52 PM
Email ThisBlogThis!Share to TwitterShare to FacebookShare to Pinterest
Labels: Premiere League