Muslera hopes 2015 will be a more successful year than past 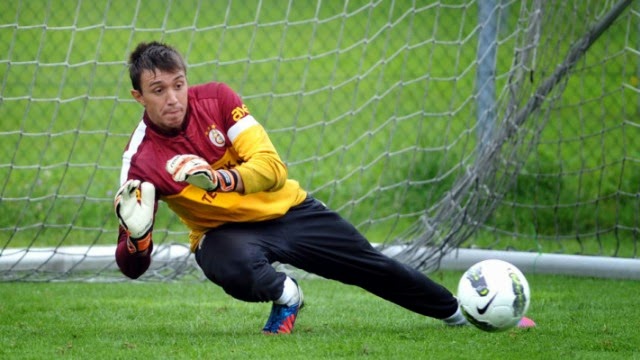 
“I want to wish everyone a happy new year,” Muslera said.

“I really want to return to the form I was in when I first arrived.

“I want to surpass that era and do my part for the team.

“2014 was not my best year but now it is time to look forward, I am sure 2015 will be a lot better.”
The experienced keeper joined Galatasaray from Lazio in a deal worth €12 million in 2011.

The 27-year-old played an integral role in the Lion’s back-to-back title winning seasons – 2011-13.
The Uruguayan international has also won the Copa America and finished the 2010 World Cup in fourth place for Uruguay.

Muslera has however, had a poor start to the season, conceding a total of 33 goals in 21 games in all competitions.