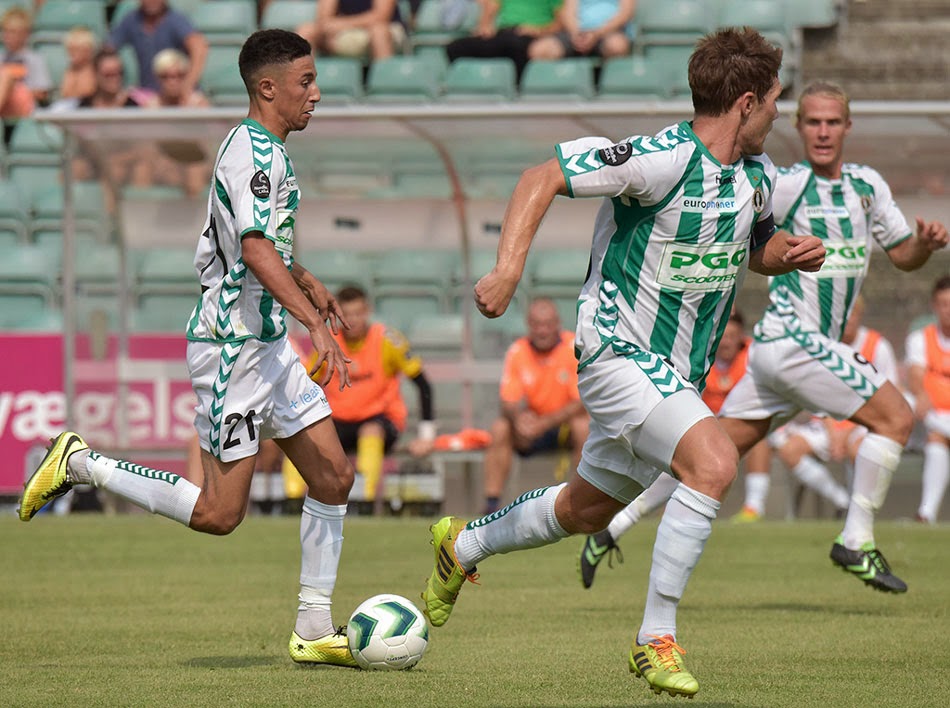 
Namli becomes the second player to be signed by the club following the arrival of Simon Thern from Swedish Champions Malmo FF.

The 20 year old impressed the Frisians on his trial and has now signed a contract till 2017 and will join up with the rest of the squad in Spain.

The move for two Scandinavians should now end the pursuit of Valon Ahmedi who the club wanted to sign on loan but the parent club wanted to only sell.

Namli so far this season had made 18 appearances for his previous club scoring four goals and assisting in one.