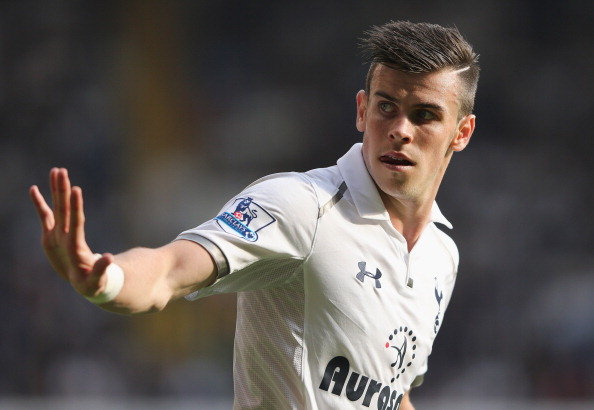 Bale was 18 months ago in Real Madrid arrived from Tottenham for € 100 million, and Diaz said that the real refuse the offer if Bale personally expressed his desire to leave the Madrid club.

Manchester United broke the British transfer record by bringing Angel Di Maria from Real Madrid this summer in a transfer worth 75 million euros.

If nothing else, this transfer story is certainly picking up a head of steam!