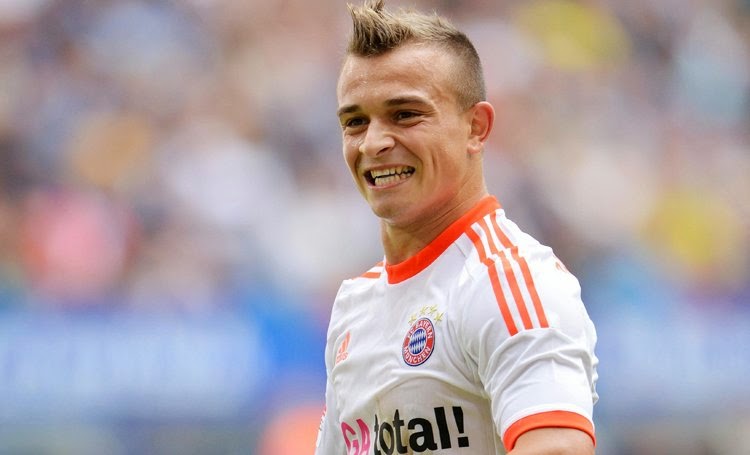 
Shaqiri had been heavily linked with a move to Liverpool, however Guardiola believes the Swiss winger will remain with the Bundesliga champions.

When asked about the future of the winger and midfielder Emile Hjojberg, the former Barca boss said: “I think they will stay. If they want something then they need to speak to Matthias Sammer.”

Shaqiri himself has previously stated his desire to leave Bayern Munich if the amount of time he receives on the pitch doesn’t increase.

With Arjen Robben and Franck Ribery ahead of him in the pecking order, Shaqiri faces an uphill battle to become a first team regular at Munich.

Bayern Munich traveled to face Mainz on Friday evening (1:2), their last match before the Bundesliga winter break, however Guardiola will be without three key players.