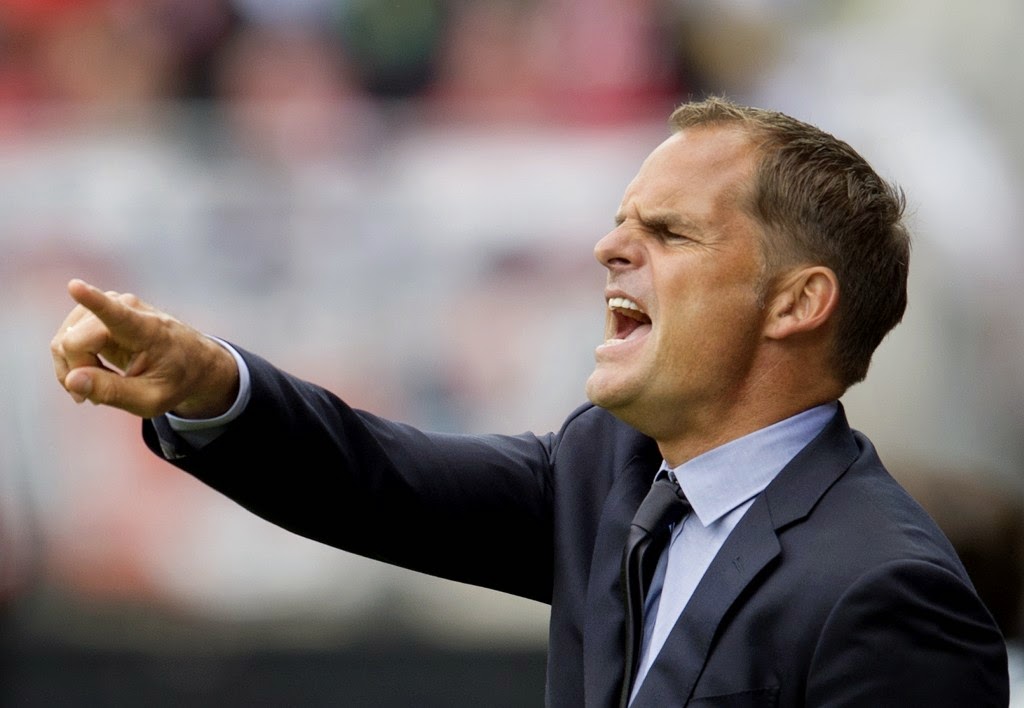 
English media believe that current Liverpool boss Brendan Rodgers is under pressure after the club were eliminated from the Champions League, and should they look to change their coach then Frank de Boer would inevitably be named as a possible successor.

Quizzed on the subject by Fox Sports, Ronald de Boer believes his brother would definitely consider the Premier League giants, but only in the summer.

De Boer said on the possibility of Frank moving to Liverpool now, “Not yet, especially in the winter, but at the end of the season he surely could.”

De Boer has been constantly linked with other clubs over the past two years, and as been rumoured to have turned down advances from both Liverpool and Tottenham in the past. However, currently in his fifth season with Ajax, he could consider a departure, if the right club comes calling.