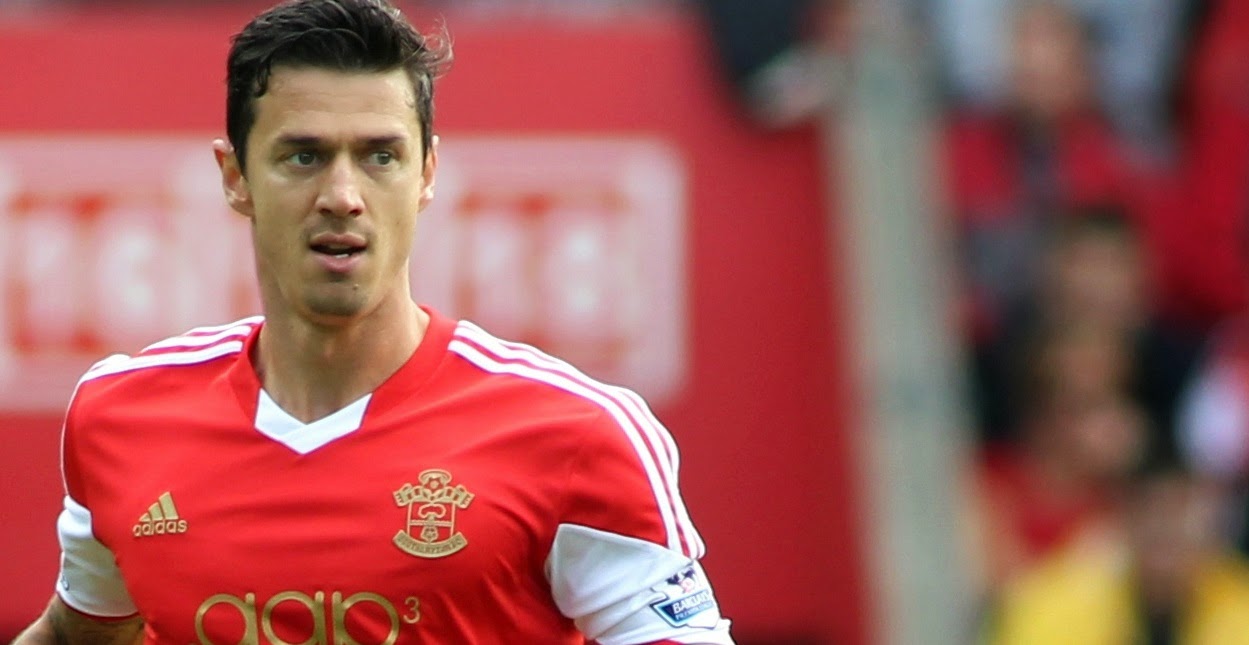 
Fonte’s side were huge favourites to progress against the League One side, however they went down 1-0 at Bramall Lane and missed out on the semi-finals of the competition.

A second-half goal from Marc McNulty proved enough for the Blades, as Southampton suffered a fifth consecutive defeat.

Southampton’s captain Fonte admitted that the players should take responsibility for the defeat in a disappointing performance.

“It was not acceptable. I would firstly like to apologise to the fans, they didn’t deserve this. That is not us,” Fonte told Southampton’s official YouTube channel.

“Given the last games we have lost, we played and we showed that we are better than the opposition and we had the opportunities to win and deserved more from them games.

“But after Tuesday night, I am disappointed obviously and I am angry because we had a great opportunity to go and do something special and we just blew it.

“Everyone needs to take responsibility, not hide in their shell. We must stand up and be counted because there’s another game in the Premier League and we need to stop this bad run.

“The minimum we can do is try our maximum and give everything that we can, but it was disappointing because I think we should have done much better.

“I just want to apologise to the fans, because they didn’t deserve it. We will be working harder to make sure this never happens again. It is an opportunity lost, but there is still a long season ahead.”

Southampton host Everton this weekend looking to get back on track in the league, following consecutive defeats to Manchester City, Arsenal, Manchester United and Burnley.

Ronald Koeman’s men remain fifth in the Premier League, however their form has been poor and Fonte believes his side must with the same style that saw them start so well.

“Especially after the first goal we started going long and with all due respect, we are not a long ball team. For the last five years we’ve been playing football,” he said.

“We’ve opened teams up with one-twos, crosses in the box, playing out of defence, and we changed everything and I don’t understand why.

“We’ve spoke about it and we need to take responsibility, come and get the ball, do what we do, play the way we normally play and that’s the way we believe we can win. We didn’t do that.

“We didn’t create enough chances because we didn’t match their desire. Congratulations to them, but from my point of view, we blew a great opportunity and it is just frustrating.”