Mike Mulvey steps down as coach of Brisbane Roar

Mike Mulvey steps down as coach of Brisbane Roar 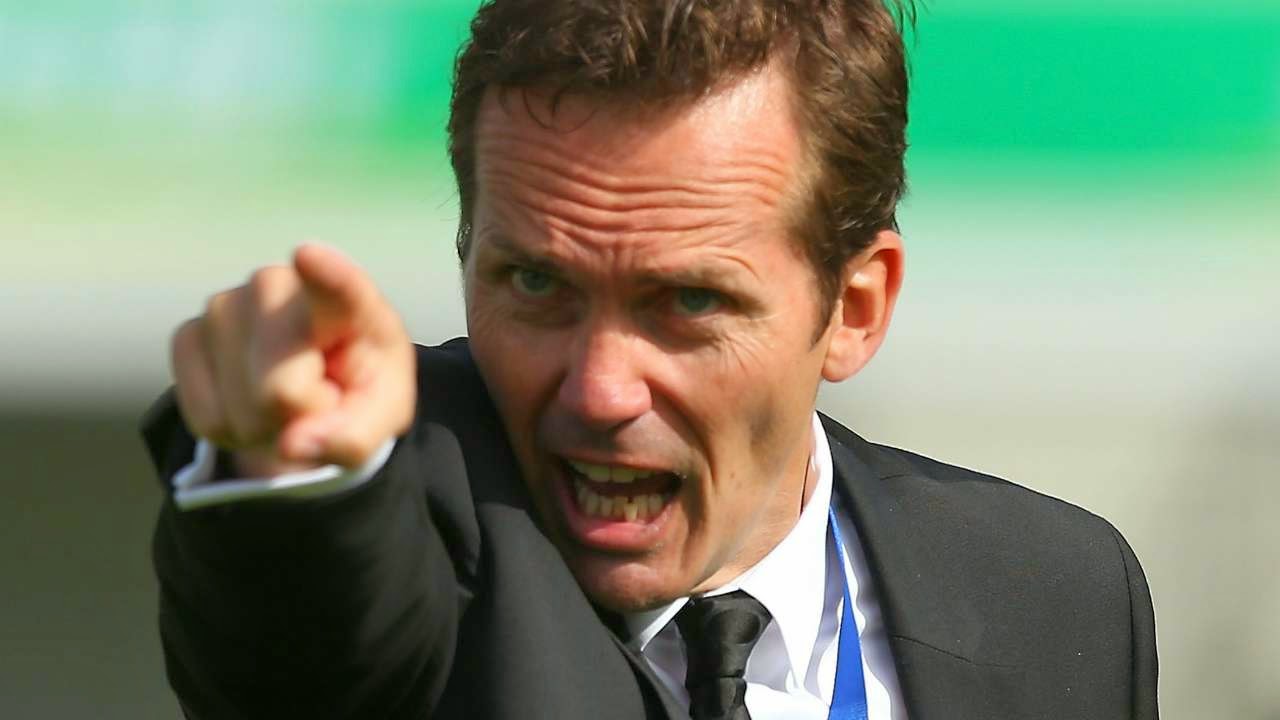 The club released a statement on Sunday confirmed the news after reports of Mulvey's axing were reported by News Corporation.

"Head coach Mike Mulvey met with Brisbane Roar FC management today. As a result, he will step down from the head coach's position," Roar chief executive Simon Dobson said in a statement.

"Brisbane Roar FC thanks Mike Mulvey for his contribution to the success of the club since his appointment as interim coach in December 2012 and as Brisbane Roar head coach in February 2013."

The Courier Mail has claimed Dutchman Frans Thijssen, whose previous managerial positions include roles at Vitesse, Malmo, Fortuna Sittard and several stints in the Middle East, will replace Mulvey, although the club are yet to comment on who will take over on an interim basis.

The loss of star striker Besart Berisha and Socceroo Ivan Franjic has been keenly felt in a start to 2014-15 which has produced just one win to date. Roar lost 1-0 away to Melbourne Victory on Friday.