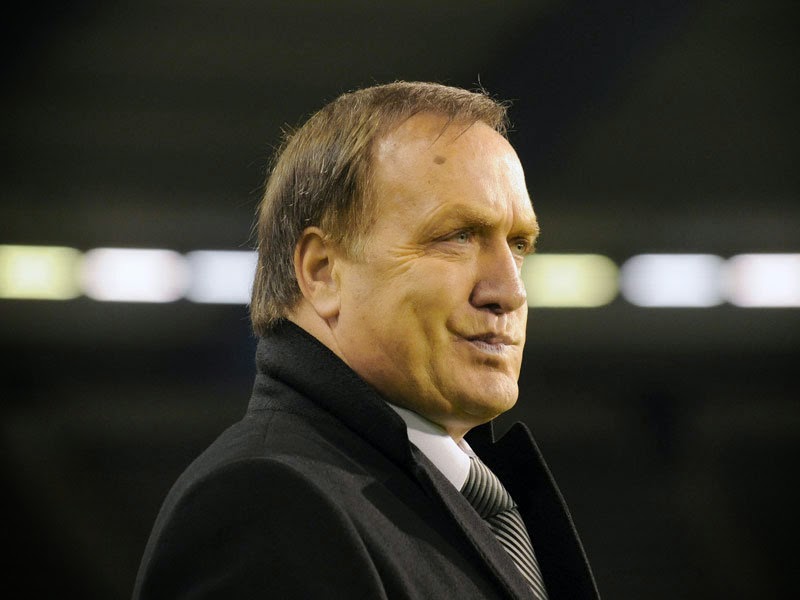 Advocaat only took over the position in July, and had remained undefeated in the three matches played prior to the 3-1 defeat to Denmark, which leaves the nation on one point from two Euro 2016 qualifiers.

A statement from the Serbian FA read, “The FSS wishes to thank Advocaat as he has shown utmost professionalism and we are disappointed that our cooperation with him ended so abruptly. We wish him all the best in his future endeavours”

The 67 year old stated the pressure of the job was too much in his statement, “The pressure which was everywhere to be seen was too much to bear by this team and I had never faced such a difficult situation in my entire career. Serbia have to move on immediately and find a better way and I thank the FSS for their support throughout.”