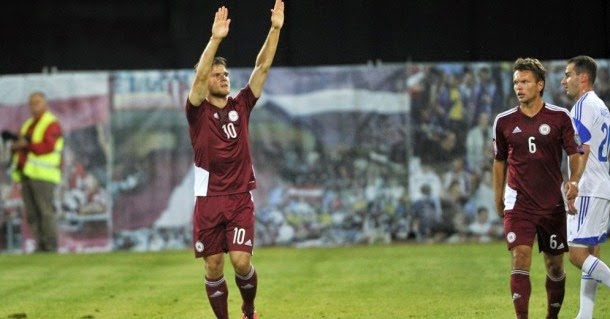 The Dutch national football team has prepared a real disgrace their fans after tonight as part of qualifying for Euro defeated by Iceland 2: 0

Iceland is into the lead came quite happily after ten minutes, when from penalty was sure Sigurdsson, who after half an hour managed to achieve another goal and set up the final score, which was his selection led to the first place of group A.

Elect of the Turkish coach Fatih Terim, even in the third game did not achieve victory, and this time shared the points with Latvia (1: 1).

Turkey took the lead after 47 minutes match, after a powerful shot from the 35th meters Kisa checkmated goalkeeper Koļinko, but the lead did not last long. After 54 minutes, when the referee gave a penalty Latvia achieved tying goal, and safe performer from a penalty spot was Sabala.

By the end of the match there was a couple of chances on both sides, but did not change the results.