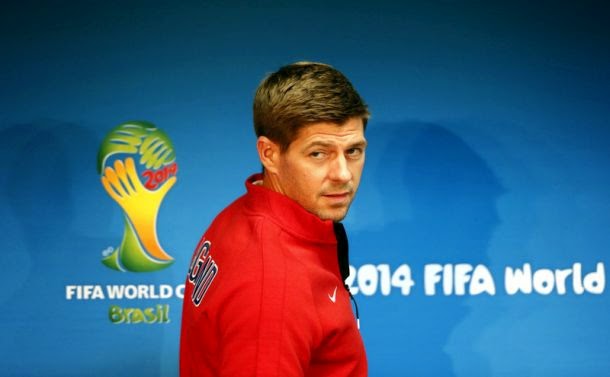 England football team has remained deprived of help one of its bearer the game and captain. Steven Gerrard (34) said goodbye to the national team

Liverpool midfielder collected 114 appearances for the national team for which he scored 21 goal. After England failed to pass the group D of World Cup in Brazil, made ​​a decision published on the official website of the English Football Association:

"I enjoyed every minute presentation of my country and it saddens me to know that I will never wear jersey England team. It was a difficult decision, one of the hardest I've brought in my career."

"To ensure the continuation of the games at a high level for the club, I think I made ​​the right decision. Fact that the Champions League returns to Anfield also had a great influence in my thinking," said Gerrard who had his debut for England against Ukraine in May 2000 ., and who as captain led the team 38 times.

"I'm disappointed, but completely understand Steven's situation and I can not complain because is to this country on a great way serve. I have to respect his decision. He is an amazing man and a great football player, and we've been blessed to watch him playing for national team so many times".