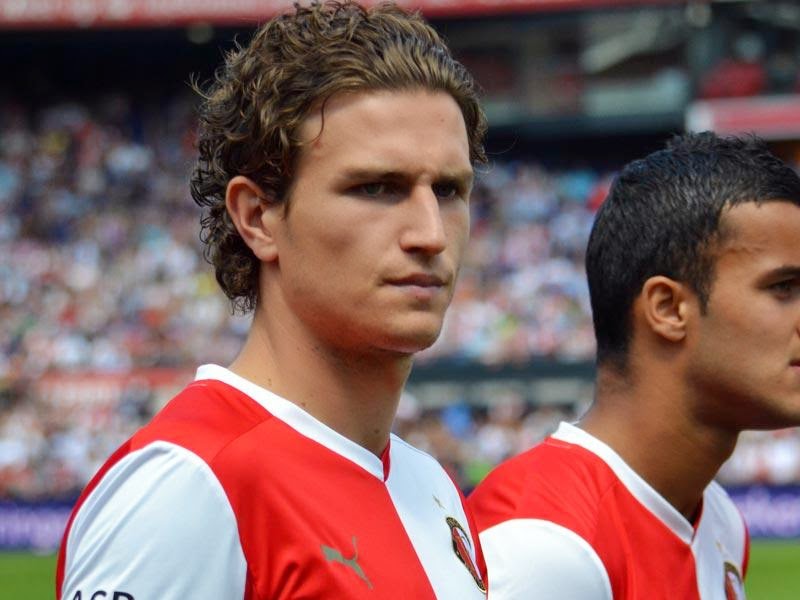 According to Voetbal International the Premier League clubs offer of €6 million was rejected by Feyenoord, but they will struggle to hold onto the Dutch international.

Janmaat only has one year left on his current deal in Rotterdam, and is said to be interested in a move to Newcastle United as it seems to be a logical step in his career.

Feyenoord signed Janmaat on a free from Heerenveen back in 2012 with the defender going on to make 65 league appearances for the club, whilst he has established himself as a regular in the national team. Currently starring in the Dutch side that was beaten in the World Cup semi-finals, Janmaat has 20 caps for his national side.

If Newcastle increase their offer by around €1-2 million how much Feyenoord want from begining then Janmaat should be making the move to England this summer.