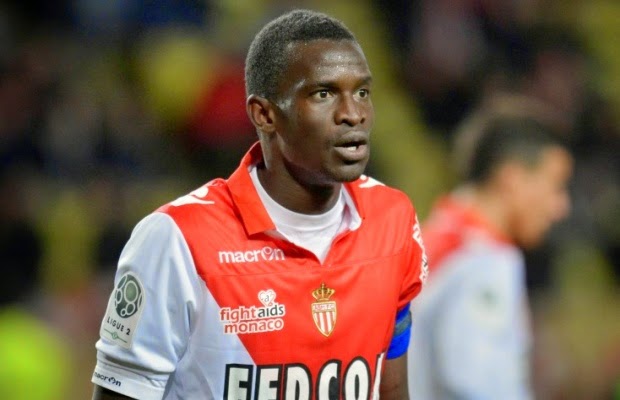 The news was echoed in the African media, which are not revealed the cause of death of younger brother of the two aforementioned players. Ibrahim Toure was also a footballer, but not as successful as Yaya and Kolo.

During his professional career, which lasted from the 2002nd year, Ibrahim Toure played for several African and Asian teams. Four years spent in Europe, of which three in Ukraine (Metallurg Donetsk) and one in France (Nice).

Ivory Coast Football Federation has expressed condolences to the players and the whole family Toure for this irreparable loss.