Buffon will miss and Costa Rica?

Buffon will miss and Costa Rica? 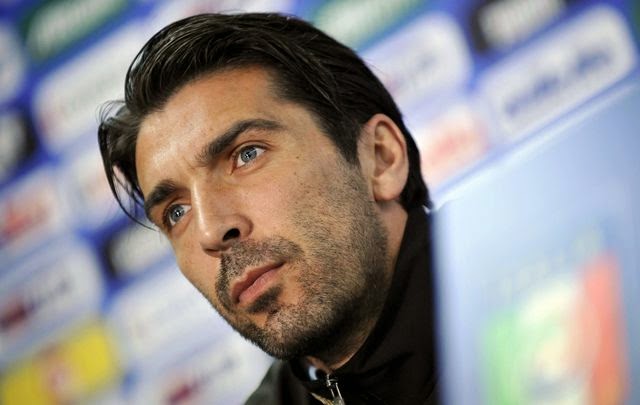 And the second match at the World Cup in Brazil, the Italian national football team will likely play without their captain and goalkeeper Gianluigi Buffon

Remember, the 36-year-old goalkeeper is sprained left ankle the day before the match against England. On the goal he was replaced by Salvatore Sirigu, and as things stand now, goalkeeper of PSG will have a job on Friday when Italy in Recife play against Costa Rica.

According to Italian media, sprained ankle led to inflammation of the tibial tendon, so that it will extend the time of Buffon recovery. It is expected, however, that he might be ready for the match against Uruguay on June 24.

The good news for the Italian coach Cesare Prandelli is recovery Mattia de Sciglio which should be ready for Costa Rica.

Remember, the Italians on Saturday in Manaus beat England 2-1 with goals from Claudio Marchisio and Mario Balotelli, while the only scorer for three lions was Daniel Sturridge.