Sevilla and Benfica play tonight for the Europa League trophy

Sevilla and Benfica play tonight for the Europa League trophy 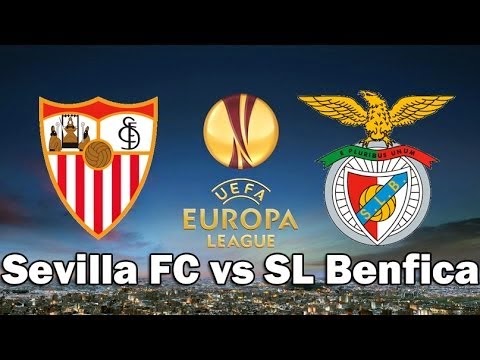 Tonight's scheduled final match of the European Football League. On the Juventus stadium in Turin, for the trophy will fight Sevilla and Benfica

Benfica plays in great shape and is a slight favorite in relation to Sevilla, which, however, can not be underestimated.

Portuguese team won the title this season in the national championship, and on the way to the finals were eliminated after the group stage, Tottenham, Alkmaar favored Juventus in the semifinals.

Sevilla was eliminated in the knockout rounds the city rivals Betis team, then Porto and in the semi-finals Valencia.

Porto have mastered a total score of 4-2, tonight they can give hope to also against the Portuguese team can provide a good game and win the title of the European league.

Benfica come into this game on the wings of a good result against Juventus, when they are at the stadium on which will play tonight, against the Old Lady managed to defend the 2-1 advantage from the first match and play 0-0.