New problems for the organizers of the World Cup

New problems for the organizers of the World Cup 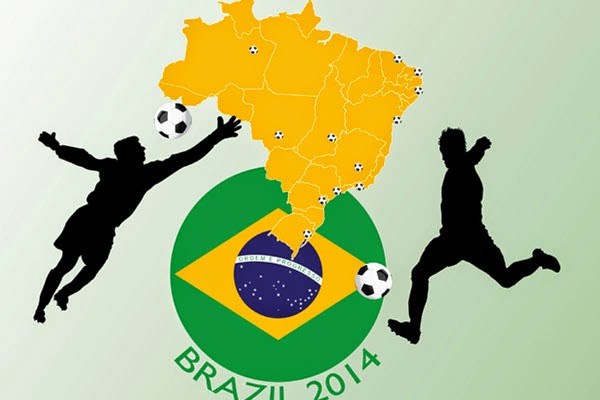 The company which performs works, Odebrecht announced that part of the roof of the stadium Itaquerao be completed after the World Cup, because there is not enough time to install the glass cover, which is supposed to be located on the sides of the roof.

The company has announced that the cover that is missing will not affect on the fans who watch the game.

The company announced today that it has successfully resolved all the problems in terms of security for the first match between Brazil and Croatia, for which the prosecutors threatened to suspend works.