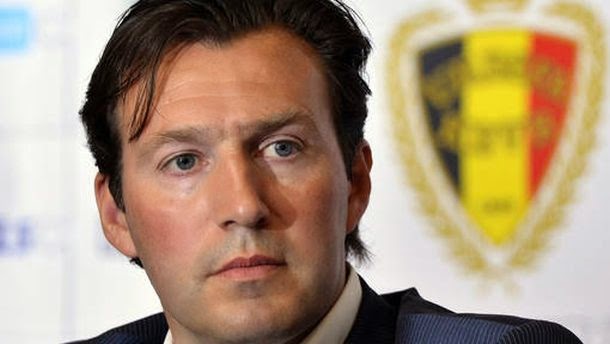 The selector of the national team of Belgium, Marc Wilmots, announced the list players he  accounts at the World Cup in Brazil

He published the final list of 23 football players, where found and Manchester United footballer Adnan Januzaj, who still has not debuted for the national team.

Also Wilmots published seven reserve players, including the Nainggolan Radja, who was surprisingly left out from the list of 23 players.