Van Gaal not sure on Sneijder's World Cup place

Van Gaal not sure on Sneijder's World Cup place 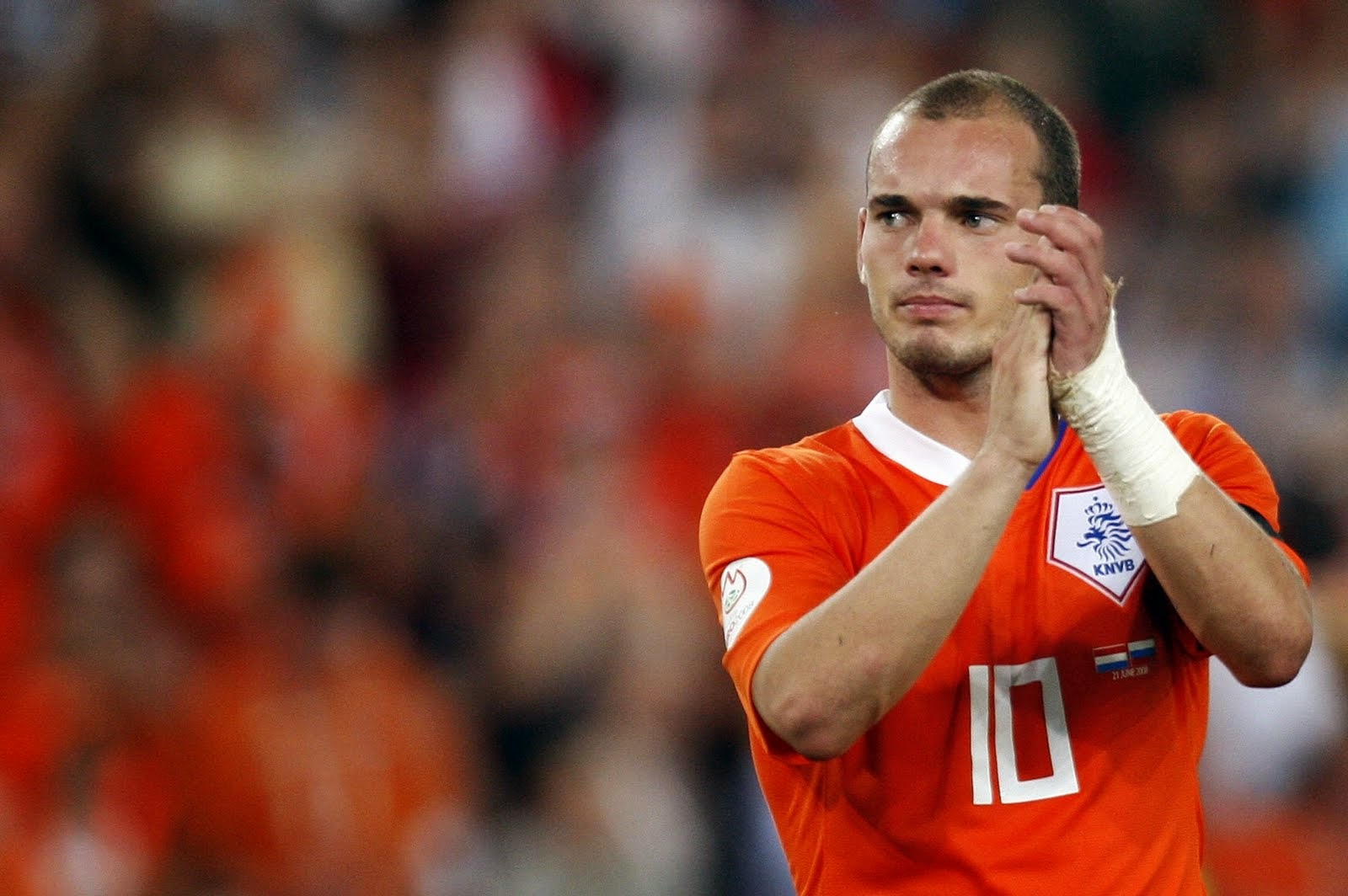 Van Gaal has been critical of Sneijder ever since he moved to Galatasaray last year, even telling him that he should leave the club for Chelsea, and stripping the midfielder of the national teams captaincy.

Now the Netherlands national team coach has told that he may not be on the plane to Brazil this summer for the World Cup, unless he begins performing week in week out in Turkey.

Van Gaal told for Dutch media: "What if that one through-ball does not happen. Would we just say: too bad for the Dutch national team? In that case, our chances of being eliminated in the first round are quite big.

"He will play in Turkey until the middle of May, so I will wait and see. There is no need to decide before then. "

Sneijder has made ​​35 appearances for Galatasaray this season, scored 13 goals and making eight assists.