Cavani: In Brazil we can write history

Cavani: In Brazil we can write history 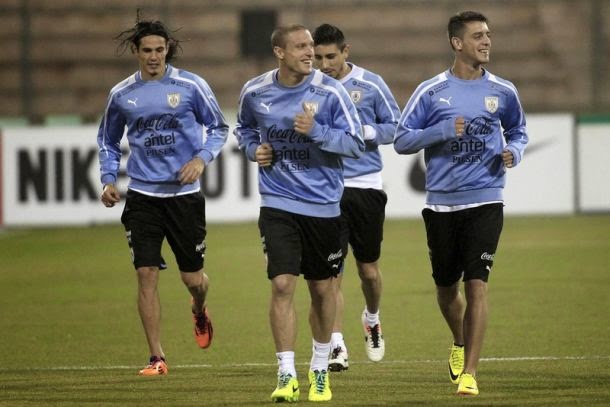 By the will of lottery Uruguay at the World Cup in Brazil positioned in the group of death. For placement to the second round  the elect of Oscar Tabarez will have to fight with Italy, England and Costa Rica

Edinson Cavani, PSG striker and national team of Uruguay believes that his team in Brazil can write history. Cavani and Suarez will be a big threat for all national teams in the World Cup.

"I think we have players who can play at that level, who have played or are playing in the English league and knows what it means to play at the highest level. Our team now in every match going to win. Before we waited mistakes of the opponents, but now it is not the case," said Cavani and added:

"Our goal is to win a championship.It will be tough against England and Italy, as in every other game that we have to play at the World Cup. In Brazil, we can write history," said Cavani.