Cantona: My kung fu kick was for all true fans

Cantona: My kung fu kick was for all true fans 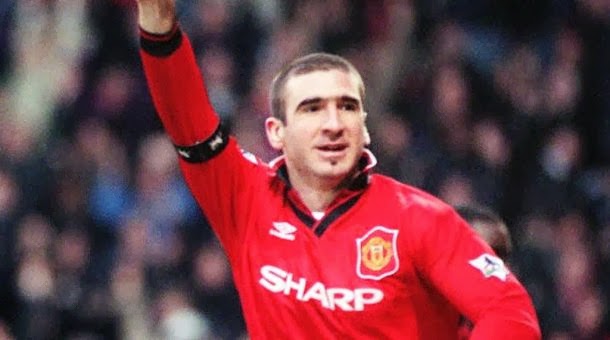 Eric Cantona is one of the most controversial figures in the history of football. The legendary Frenchman on this day exactly 19 years ago participated in the famous incident in which he hit fan of Crystal Palace

"When I did what I did I knew I was attacked an ordinary hooligans. Such people should not be at the matches. This kung fu kick was for all real fans who I'm sure would like to do the same, but they could not. I hope they were happy, and that they felt free afterwards. it was a fantastic feeling for me, "said Cantona.

Once described and how it is hard for me when he saw all the rage in the eyes of Alex Ferguson as he walked toward the tunnel and left the stadium in the background, returning the film backwards, heard kicked hooligans who shouted: "You French bastard, go back to France "

at 12:22 AM
Email ThisBlogThis!Share to TwitterShare to FacebookShare to Pinterest
Labels: Eric Cantona, Manchester United, Scandals