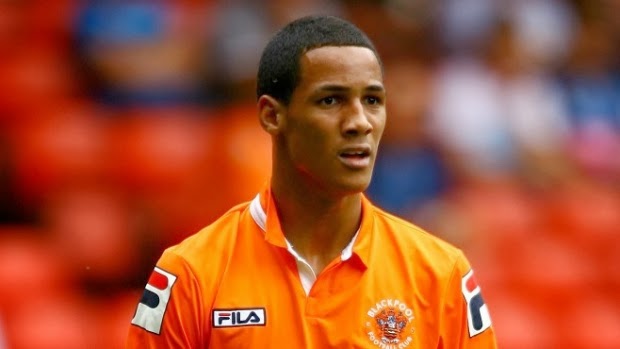 Tom, who is the son of former Manchester United star, and his club manager Paul Ince, is one of the most highly regarded talents in the English game, and is wanted by a number of top Premier League sides.

The 21 year olds contract runs out in the summer, and the Daily Mail are reporting that clubs from outside of Europe are able to open talks with the youngster in January.

Ajax will face competition from Italian giants Inter Milan, who are also interested in picking up the talented for a reported fee of as little as £155,000.

Inter may be favourites, with his father having played for the club in the past, and may persuade his son that it is the right move for his career.

Capable of playing on the wing or up front, Ince has scored six times in ten games so far this season for Blackpool, whilst appearing twice for the England U21 side.