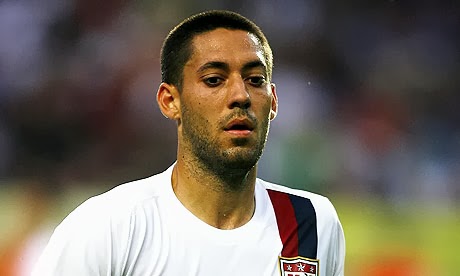 
The U.S. meet Jamaica in Kansas City on October 11 and Panama in Panama City four days later with Klinsmann expecting the Seattle Sounders forward to report to camp despite being sidelined with injury in recent weeks.

Sounders boss Sigi Schmid said the club was just concentrating on the former Fulham and Tottenham star getting himself back to full fitness.

"Everything has gone well right now in terms of (Dempsey's) training. All we're worried about right now is that, "he said.