Mark Milligan believes that reinforcements is what they need

Mark Milligan believes that reinforcements is what they need 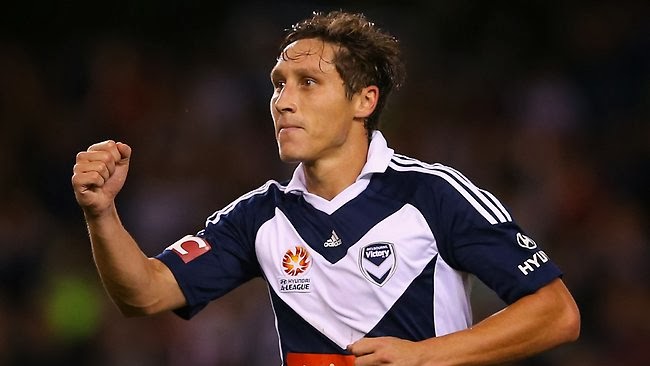 
Milligan said an improved squad was crucial to his side's chances of challenging this campaign. "We're very fortunate in the last couple of weeks we've really had some good pick-ups," he said.

"It definitely just adds to the depth of our squad, Which is very important now because the league is getting a lot stronger. A lot of teams are spending well in their talent.

"They are two quality pick-ups for us that just deepen our squad Which is very important now."

Milligan said Contreras was settling in nicely while he believes Troisi, on loan from Serie A side Atalanta, will be a valuable asset. "Troisi has been at a lot of good clubs over his career. I was fortunate enough to play with him in the Olympic side and a couple of times with the Socceroos as well. He's a quality player, "Milligan said.

"He'll bring a lot of experience from his travels throughout Europe and in the way he does things as well."
at 2:35 PM
Email ThisBlogThis!Share to TwitterShare to FacebookShare to Pinterest
Labels: Australia