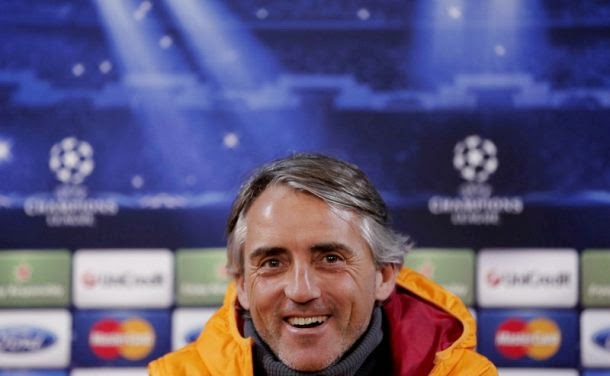 Italian and Turkish media have speculated in previous weeks that it will be back in Serie A, and one of the clubs who wanted to hire him was the Roman Lazio.

"I miss Italy, not only families, but also football. However, I want to be clear - I'm staying at Galatasaray. I have a contract for another two years... Besides, we'll play the Champions League next season," Mancini told Italian reporters.

Galatasaray was last season in the Turkish Super League ended in second place, behind Fener, and Mancini's team managed to decorate the trophy winners Turkish Cup.