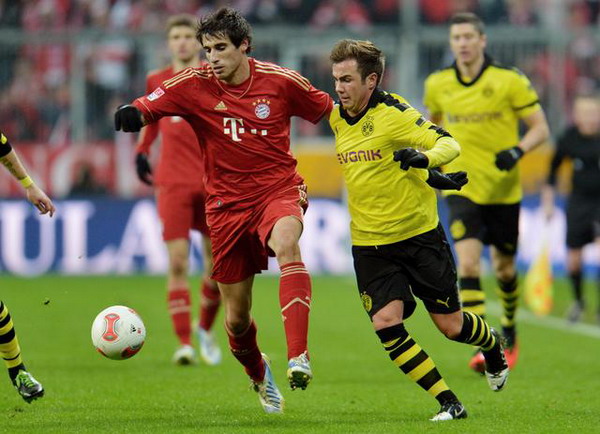 
Gotze will continue next week to train and will join the team in regular training sessions. "One week of running and one week training with the team are optimal," said Klop. Gotze is injured left tendon in the Champions League semi-final return leg against Real Madrid. German final at Wembley being the last Gotzes match for Borussia, since at end of the season goes to Bayern Munich. This 20 year old is valid for one of the most promising German players.
at 1:57 AM
Email ThisBlogThis!Share to TwitterShare to FacebookShare to Pinterest
Labels: Champions League