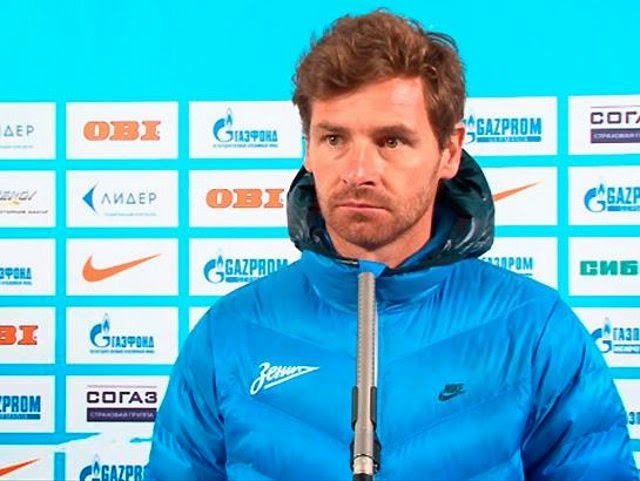 Portuguese expert has done well for himself in the Russian club, at only six matches of his team, he managed to turn the atmosphere that is left Luciano Spaleti.

Andre Villas-Boas has yesterday his team once again led to victory, overcome the Volg 2-0, and this triumph was sixth in the same number of matches.

Zenit has under the leadership Boas won Krila Sovetov, Amkar Perm, Rubin Kazan, Krasnodar, Anzhi and Volga, which is Andre Viljas-Boas arrived to the effect of 100% on the bench of the Russian giant.